About The Brumble Group

In 1980, a young man, named Danny Brumble, was working for another builder when he negotiated a deal to be paid with a piece of land in exchange for his services. This allowed Mr. Brumble to design and build his first home for his family. After he and his family had lived there for a brief period, an offer was made to purchase that home. The offer was just too good to refuse. So he took the offer and built his family a second home. But this process soon repeated itself. They were again made an offer to purchase their home, and soon sold their second property. It was clear people were being drawn to the high quality and attention to detail found in the homes Mr. Brumble built. This began the journey that has led to the Brumble name becoming synonymous with luxury homes. 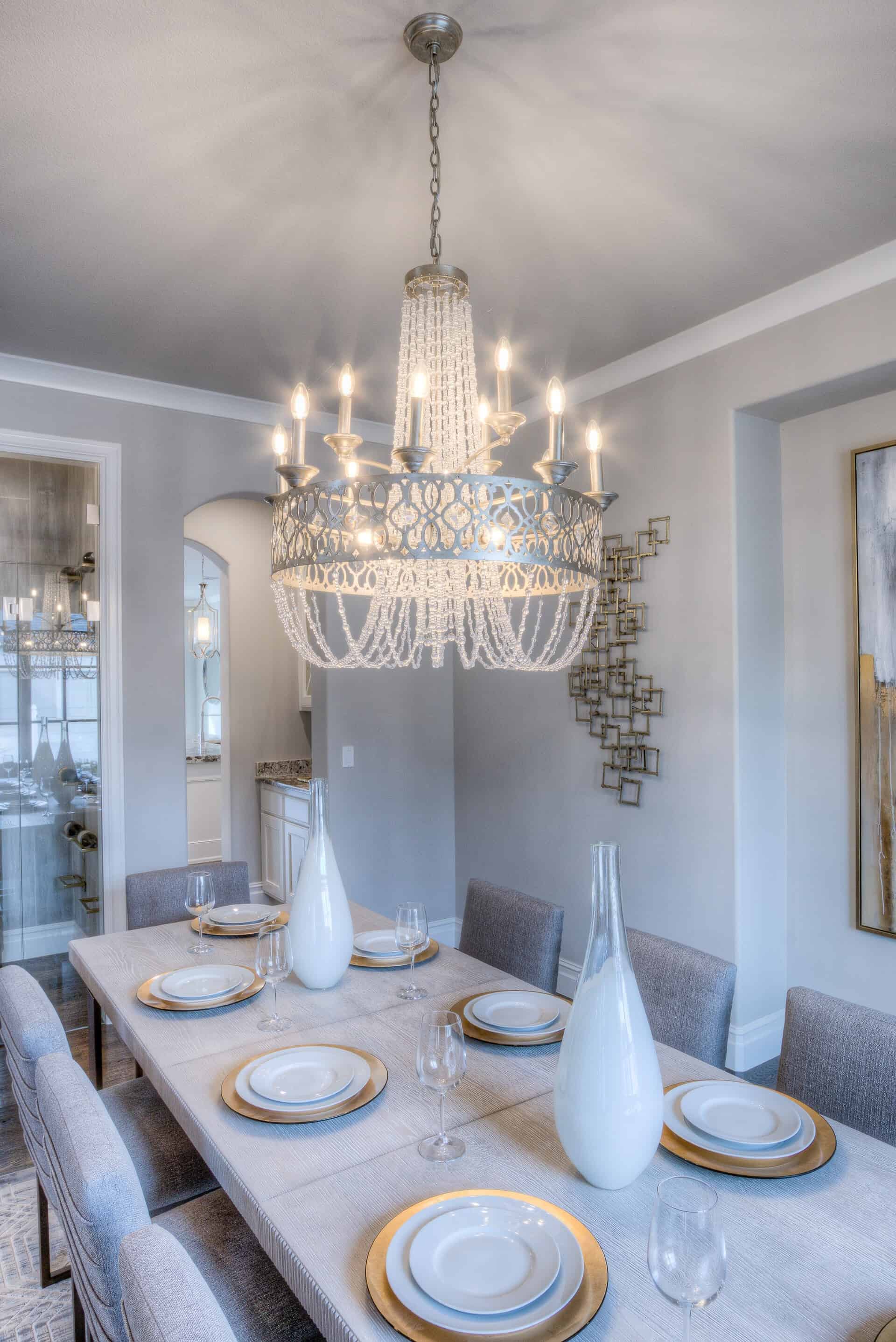 Continuing the tradition as though we were building a home for our own family, our homes feature the latest high-end energy-efficient technologies and attention to detail that is second to none. We focus on areas that others often overlook , like the importance of caulking the baseboards for example. Small things,  but important elements, that bring the quality of your home to another level. Nothing goes unchecked. This, along with the finest materials, hardware, appliances, and luxurious amenities provide a sleek and elegant finish that is sure to make a striking first impression and provide supreme comfort long after.

Over the last 30 years, these principles of excellence, attention to detail, and fair pricing have led to great success in the luxury custom homes market, in Tulsa and surrounding areas. Additionally, we are now offering luxury mid-range homes as well. For either option, you can count on our defining unique luxury experience, exceptional client consultation, high quality work, and fair pricing with every home we build. 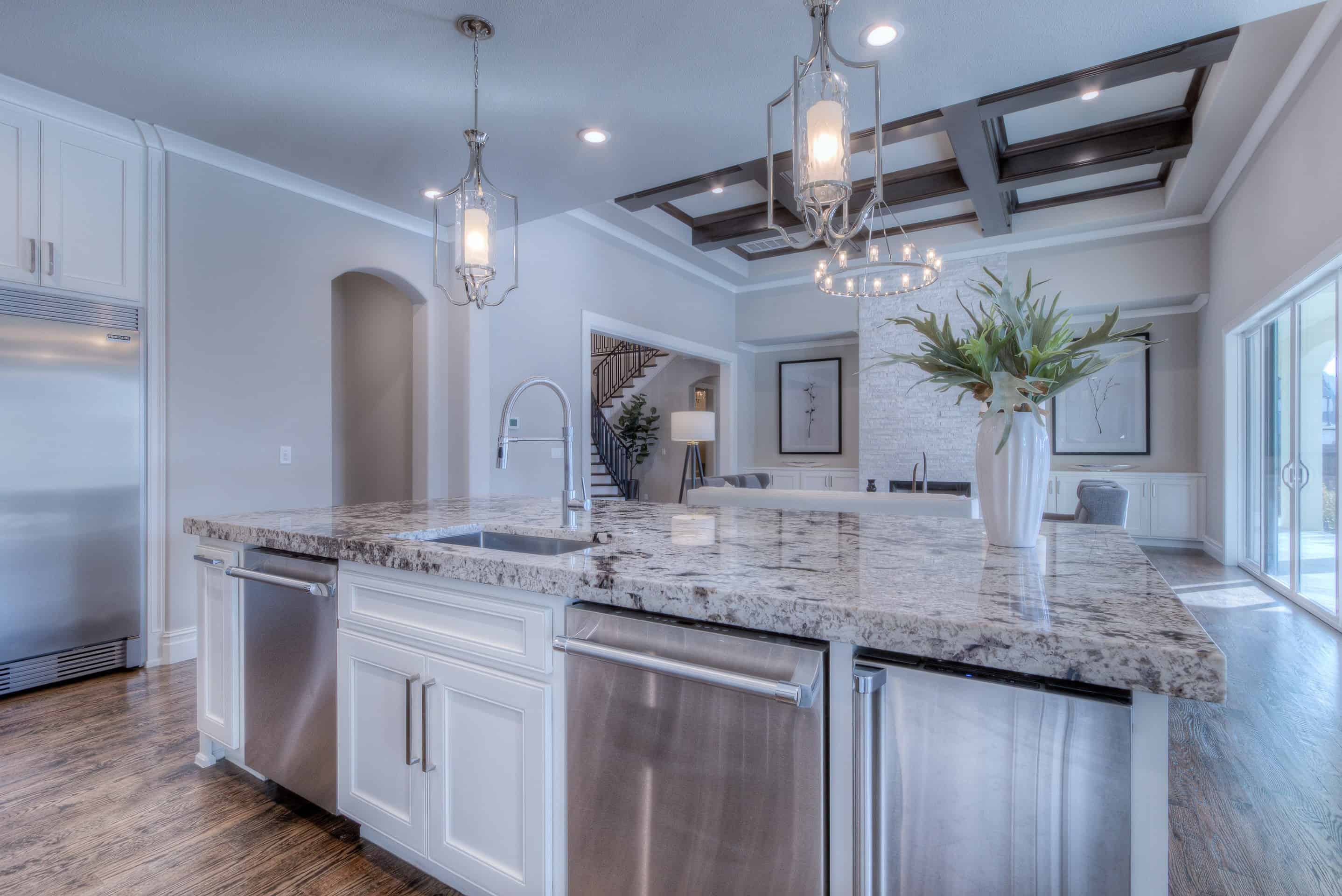 We make it easy

On top of the premium quality and customization that The Brumble Group offers, one of the greatest benefits of choosing us is how easy we make the whole process. We handle everything from start to finish so all you have to do is enjoy watching your dream home come to life. Having developed more than 25 neighborhoods and built approximately 1,000 homes you can rest easy knowing you’ve made the right choice to handle your most important asset.

We’re here to answer questions, schedule a home tour, or help you start the process of building your dream home!

Why Choose The Brumble Group

We know there are a lot of options to choose from when it comes to home builders, and we are proud to offer much more than an average cookie-cutter home. If you’re looking for a unique experience and a truly custom luxury home that stands out from the rest, then there is really only one choice: The Brumble Group. No one else does what we do. If you need a truly custom home built exactly to your specifications we are the clear and unchallenged choice. Give us a call today and let’s take the first step towards building the home of your dreams.

Complete freedom in the design process

When meeting with our designers you can bring favorite fabric swatches, photos of your furniture, images from sites like Pinterest or Houzz or even pages from magazines to ensure that we design a home perfectly crafted to your desires.

We can build on your land

While we offer designs in well-located communities featuring popular amenities, we are also happy to build on your lot ensuring complete freedom in both design AND location.

One of the many benefits of building with The Brumble Group is we provide everything from start to finish, all you need to do is watch your biggest asset be built and enjoy the process.

We provide the construction financing through one of our many established bank partnerships.

we manage the weekly draw process and payments to sub contractors so you can relax!

If you’re looking for a unique experience and a truly custom luxury home that stands out from the rest, then there is really only one choice: The Brumble Group. No one else does what we do. If you need a truly custom home built exactly to your specifications we are the clear and unchallenged choice. Give us a call today and let’s take the first step towards building the home of your dreams. Our friendly staff is waiting to answer any questions you have.